Opened in 1984, the museum houses a collection of gigs and carriages and an eclectic array of everyday objects showing the way of life and traditions of the north east of Scotland in the 19th and 20th centuries.

Experience schooldays of the past in the Milne’s schoolroom, set up to celebrate Alexander Milne (1742 – 1838), founder of Milne’s Free School, a native of Fochabers who made his fortune in America and never forgot his home town.

During World War II, RAF Dallachy was a fighter station, used by 18 Group Coastal Ops. Opened in March 1943, it was originally used as a training station by the 14 (Pilot) Advanced Flying Unit, using Airspeed Oxfords. In September 1943, it was reorganised for operational use by several squadrons, including 144 RAF, 404 RCAF and 455 RAAF. Towards the end of 1944, it was reorganised again with 489 Squadron RNZAF, flying Beaufighters on shipping strikes, and 524 Squadron RAF with radar-equipped Wellingtons.

A selection of images from the Heritage Museum (© John Paul Photography for Moray Connections). To view an image please click on the appropriate thumbnail below. . 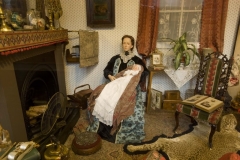 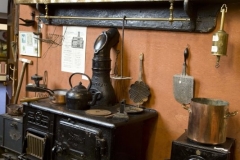 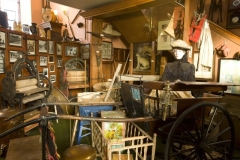 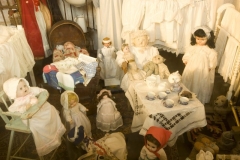 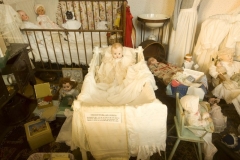 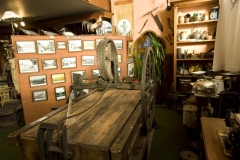 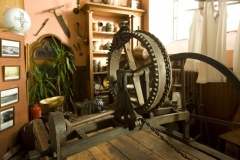 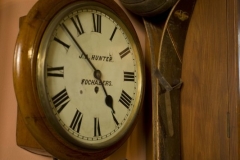 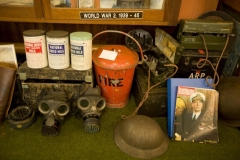 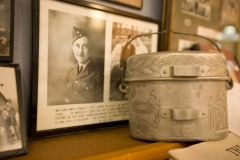 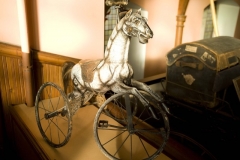 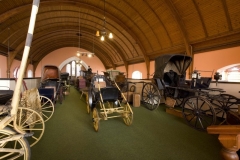 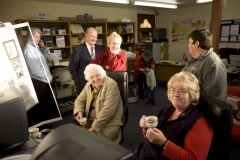 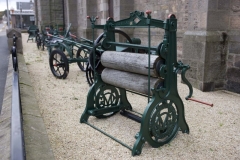 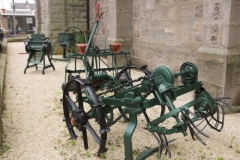